You are at:Home»Current in Carmel»Carmel Community»Carmel High School grads aim to ‘Be the Change’ by amplifying Black voices 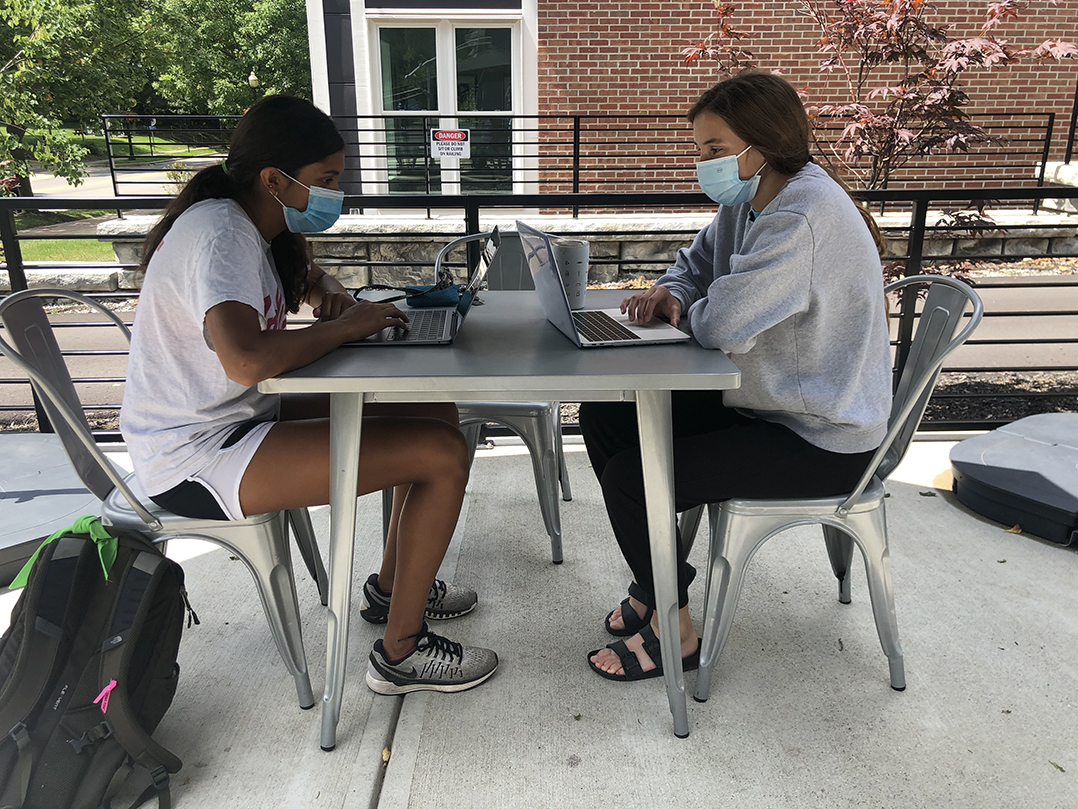 Alumnae and co-founders Lily McAndrews, Izza Khurram and Adell Urtel, as well as design manager Camila Carrillo, have created Be the Change Indy, a platform that aims to support and amplify the voices of the Black community in Carmel and surrounding areas.

“With the events going on in today’s society, I was discussing with my peers what we could do to make a change when we all decided we needed to step out and start spreading awareness to the youth in our own community,” Khurram said. “I believe it is everyone’s job to spread awareness and educate themselves with everything that is happening and join the movement to help end racism.”

A primary goal of the organization is to raise money for a mural in Carmel by local Black female artist Macey Dickerson.

“I believe the mural is an important addition to the Carmel Arts & Design District as Carmel is a huge supporter of the arts, and as a city that is (majority) white, this mural would be a long-term symbol of Carmel’s acknowledgment and support of the fight for racial and social equality,” McAndrews said.

Current reached out to the City of Carmel for comment on the proposed mural but had not received a response as of press time.

Khurram said everyone should take time to educate themselves but that “change starts with the youth.”

“They are the ones who can make the biggest difference and have the most power when it comes to influencing the future. By getting their voices heard, it mirrors what our future society can look like and how much of a difference we can make,” Khurram said. “Here in Carmel, we are blessed to live in a community where kids can openly speak about what they believe in. I believe that the youth in our community should take advantage of this gift and use it to make a real impact.”

For more on Be the Change Indy and its GoFundMe campaign, visit bethechangeindy.com.