You are at:Home»Current in Zionsville»Zionsville Cover Stories»Best Buddies: Two ZCHS graduates team up to inspire others 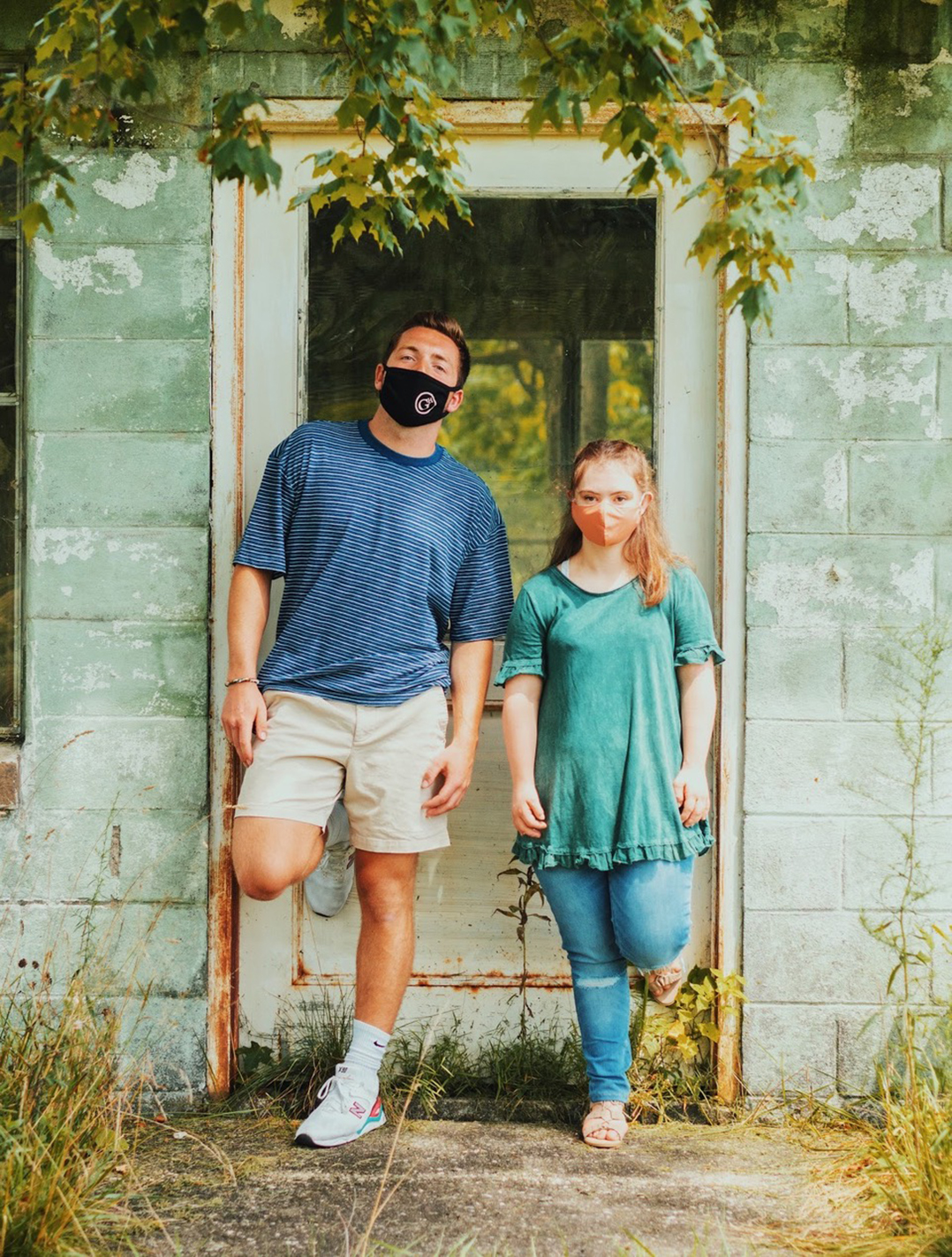 Carson Canfield, 21, forged a special friendship in middle school, a friendship that the Zionsville Community High School graduate hopes will inspire others to be more inclusive.

Canfield, who is now a junior at Purdue, ran on the middle school track team. He became friends with a teammate who, unbeknownst to him, had a disability. One of the team’s coaches who volunteered with Best Buddies International, a nonprofit dedicated to creating opportunities for those with intellectual and developmental disabilities, saw the genteelness in which Canfield handled the situation and recommended that he join the organization.

“We’ve been pretty close friends ever since then,” Canfield said.

Heigl was a cheerleader in high school, and she went on to become the first NCAA Division I cheerleader with a disability, she said.

“I started in middle school, then high school, then college,” Heigl said of cheerleading. “I did it all of those years, but it is kind of challenging.”

Together, Canfield and Heigl have spent time together at several Best Buddies events, but Heigl said her favorite event is the annual friendship walk in Indianapolis, one of the nonprofit’s fundraisers.

This year, Canfield and Heigl have partnered to compete in another fundraiser, the Virtual Best Buddies Indiana Champion of the Year Campaign. Canfield is the nominated champion, and Heigl his campaign manager and “right-hand man.”

The Virtual Best Buddies Indiana Champion of the Year Campaign recognizes the community’s most active leaders in the name of inclusion. All participating champions were first nominated by someone based on the work the champion has completed in Best Buddies. For the next several weeks, champions will collect donations and fundraise for Best Buddies in a philanthropic competition.

“Best Buddies is looking to get more chapters in more cities in Indiana,” Canfield said. “This fundraiser has helped do that in Indiana already, through the fundraiser last year, and to help a better Best Buddies job program to get more people with disabilities in stable jobs as well. Mine and my campaign manager’s goal is to raise as much money (as we can) so that we can help them in starting a new chapter or helping someone get a job through the Best Buddies job program.”

Through raising funds and awareness for Best Buddies, Canfield and Heigl expect to generate opportunities for friendships, jobs, leadership development and inclusive living for people with intellectual and developmental disabilities. At the campaign’s conclusion, the pair will celebrate each other’s accomplishments, honor the Champions’ collective impact and name the ultimate Champion of the Year.

Contributions to Canfield and Heigl’s campaign can be made by purchasing tickets, by becoming a corporate sponsor or by making a general donation to the cause. Follow Canfield on Instagram at @carcanfield24 and Heigl at @acheigl to learn more about their campaign. 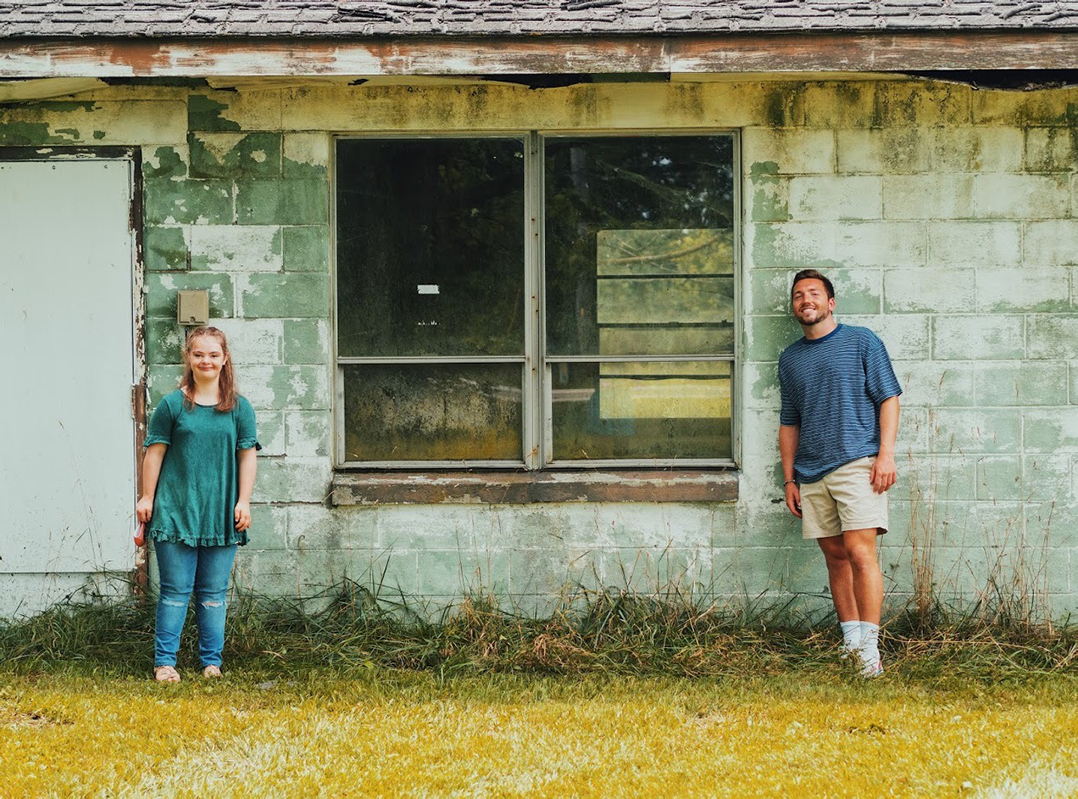 Through raising funds and awareness for Best Buddies, Canfield and Heigl will generate opportunities for people with intellectual and developmental disabilities.

Carson Canfield said he has learned a lot from his time with the Big Buddies program, and he wants to continue to work for similar organizations after graduating from college.

“The biggest thing is learning how much people need friends,” Canfield said. “Not everyone can always say it, but once you see them with friends and in friendships and going out and doing things that everyone should be able to do, then you see how much they want it. And through everything that I’ve done with Best Buddies, my goal is to just make it normal.”

Canfield said his experiences in the Best Buddies program have changed him. He said someone is not defined by their disability and that when he sees someone with a disability, he views them as an equal and as a potential friend.