The new look for the Metropolitan School District of Lawrence Township’s elementary schools has taken another step with the completion of two more renovations.

The district has invested more than $174 million so far on facility renovations as part of a comprehensive Blue Ribbon Facilities Plan that began in 2015. The plan includes renovations of all 11 elementary schools.

“These facilities enhancements allow us to provide a first-class environment for students that facilitates 21st-century learning,” Supt. Shawn Smith said. 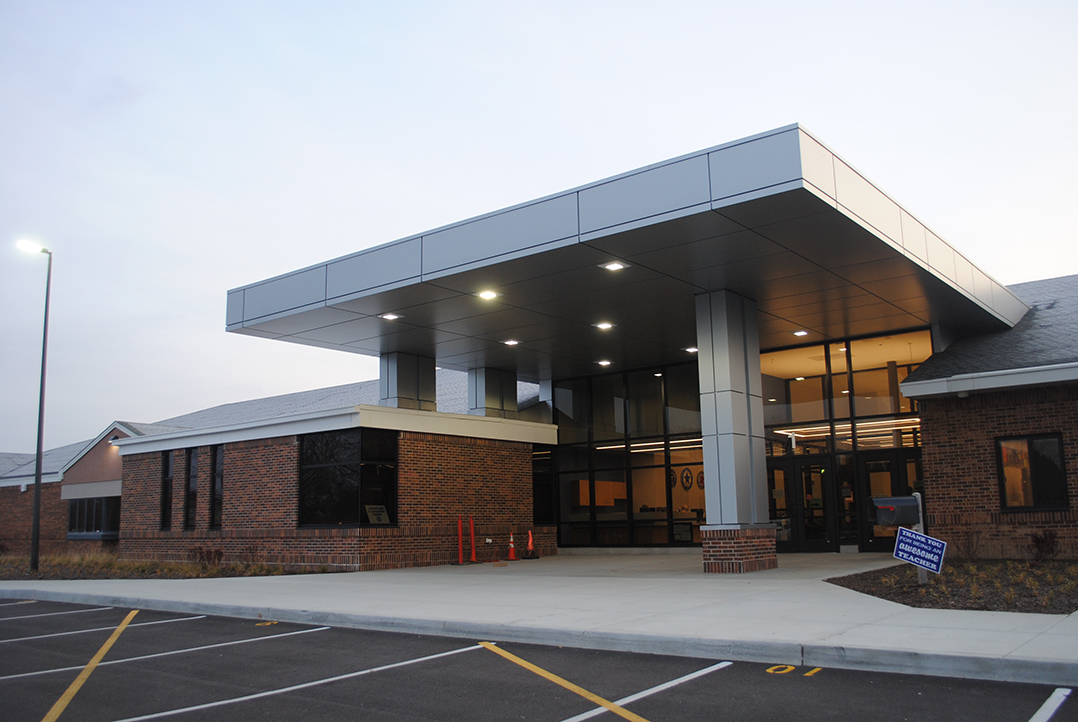 Renovations at Amy Beverland Elementary include new classrooms, a new office suite, a new HVAC system and a new stoplight.

Amy Beverland Elementary was constructed in 1989 on just under 15 acres. This was the first full renovation with an investment of $9 million.

“This renovation is going to allow Amy Beverland to continue to build on the excellence, which is part of the tradition here,” said Jered Pennington, who has been Beverland principal since June 2016. “We did have input from key stakeholders, staff, families, and the plan came directly from the community.”

“There is a new main entrance and there are all new sidewalks,” Pennington said. “The parking lot was regraded. We added a drive on the north side of the building with a turn-around for cars to drop off in the morning and pick up in the afternoon.”

Other improvements include new heating, ventilation and air conditioning equipment and fiber optics, a new office suite an added conference room and a digital signboard added to campus entrance

“We added two full classrooms and a full set of student restrooms were added on to the building,” Pennington said. “We were able to reconfigure on the interior of the building to gain an additional four classrooms.”

The makerspace was added as well in the reconfiguration.

A covered walkway connection between the elementary to the early learning center has been added.

A stoplight was added at the school campus entrance for safety and traffic flow.

“The major renovations are completed inside the building and most on the exterior,” Pennington said. “However, there is an additional drive being added to the east side of the building this spring, connecting Fox Road to Oaklandon Road to separate the car and bus traffic.” 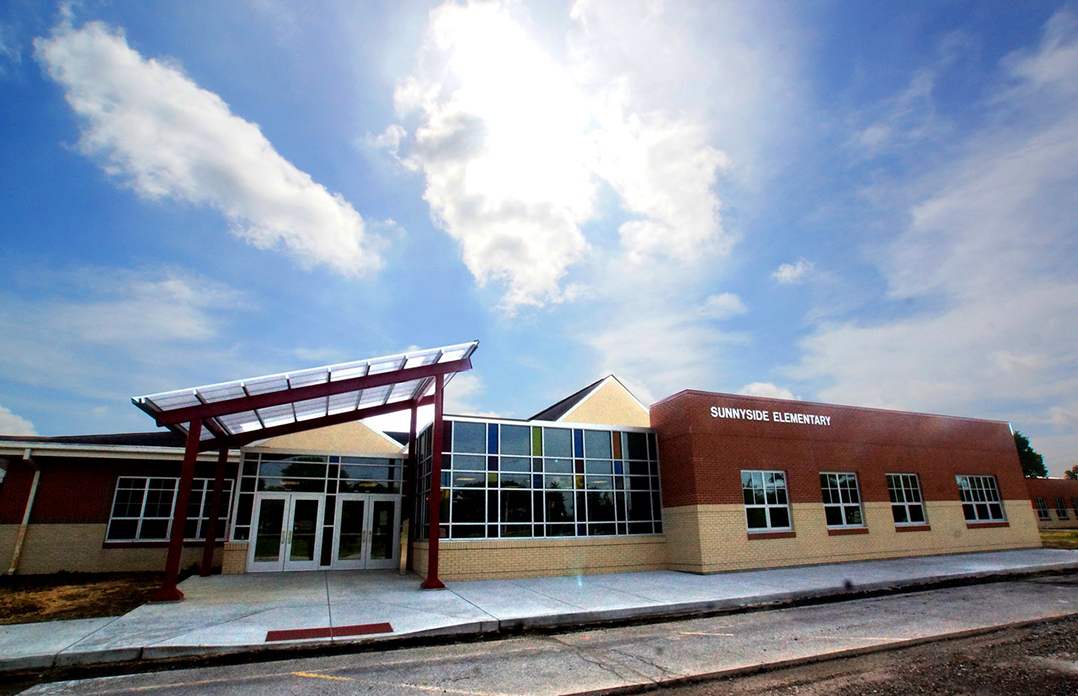 Sunnyside underwent its first renovation since being built on under 16 acres in 1997.

“It looks nothing like it did at first,” said Anderson, who will become the director of elementary education for the district on Jan. 1, 2021. “It’s totally a brand-new school.”

The $8.5 million renovation included a new media center, a new kitchen and a driveway that is accessible from the southeast corner of the property. Infrastructure improvements include new HVAC and fiber optics.

“There is a new PA system and sound system for when we do our performances,” Anderson said.

Anderson said five new classrooms have been added with two exterior and three reconfigured interior spaces, which eliminated the need for the four portable classrooms.

“There is a state-of-the-art makerspace where we can do a lot of STEM work,” Anderson said. “We can focus on more hands-on learning, more STEM exercises, additional software, so we’re really prepared to do this for our workforce or post-secondary education. Students will actually be building things, using their hands to create and improve current technology and current materials.”