Folded at the waist like a lawn chair, the Carmel resident held on for dear life as his daughter guided the bobsled barreling 70 mph through the 15 curves of the icy track. Most of them, anyway.

With about a quarter of the mile-long track to go, the bobsled careened off course and flipped on its side. Tejcek quickly understood why he was required to wear shoulder pads and a helmet as he and his daughter, Riley Compton, hunkered down and waited for the ricocheting sled to come to a stop.

Fortunately, neither father nor daughter sustained serious injuries in the crash, but their reactions couldn’t have been more different.

Minutes later, Tejcek watched Compton navigate the course again, completing it upright this time. Which is exactly what he expected.

“The (choice of) sport is a surprise, but her ability to take on a challenge or do something that challenges or tests herself, that’s not a surprise,” he said. 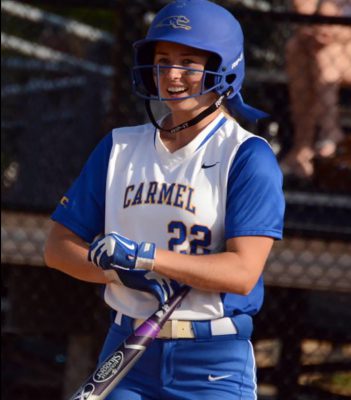 ‘A special kind of crazy person’

During her years growing up in Carmel, Compton, 24, had little interest in bobsledding, besides watching it every four years during the Winter Olympics. Her sport of choice was softball, which she played at Carmel High School and George Washington University.

But softball, strangely enough, is what drew Compton to bobsledding. During her time in college, she had the opportunity to meet Elana Meyers Taylor, a GWU graduate and former softball player for the school who won medals in bobsledding at the 2010, 2014 and 2018 Olympics.

“I got butterflies in my stomach from talking to her and seeing her,” Compton said.

Compton followed Meyers Taylor on social media and kept an eye on her sport. In 2020, she saw that the Team USA bobsled team was conducting its screening combine virtually because of the COVID-19 pandemic, so she submitted the required videos of workouts and exercises. She was thrilled when she got an invitation to give the sport a try.

Compton, a U.S. Marine stationed at Camp Pendleton in California, spent November 2020 at Utah Olympic Park learning all about bobsledding and taking her first runs down the course. It’s where she fell in love with the sport and — after being asked to extend her training there — convinced her father to give it a try as well.

Compton said her coaches wanted her to drive a two-person sled, but because she progressed so quickly there were no experienced brakemen available to ride with her. She was told if she wanted to continue immediate training, she needed to find a partner. She wanted to ask her husband, but the fellow Marine was unable to leave the base at that time, so she called her dad.

Tejcek, who works in data analytics, learned after limited runs down the track the sport wasn’t for him. But Compton — despite the nerves she feels each time at the top of the course — can’t seem to get enough.

“There’s fear every time before I go down,” Compton said. “It’s scary. Crashing is not fun. It takes a special kind of crazy person to have something in them to want to do this.” 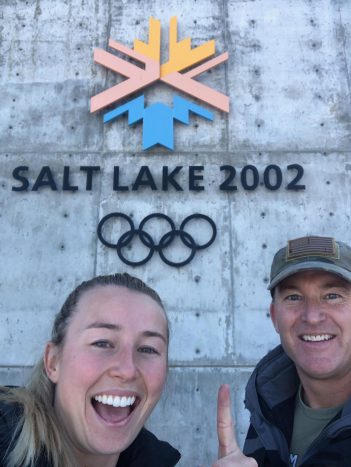 Riley Compton and her father pause for a photo at the Olympic Training Center in Park City, Utah. (Submitted photo)

Compton is competing in the International Bobsleigh and Skeleton Federation’s North American Cup this month in Park City, Utah. It’s her first time to compete in the sport, and she anticipates it won’t be her last.

The 2015 CHS graduate is on the USA Bobsled and Skeleton Federation’s developmental level, but her goal is to make the national team and compete around the globe, possibly even in the 2026 Olympics in Italy.

Compton also strives to inspire others that athletic pursuits don’t have to end after college.

“I’m trying to empower women and women’s sports,” she said. “To be strong and to do fearful things is cool.”

Compton is sharing her bobsledding journey on Instagram under Ri.Compton. 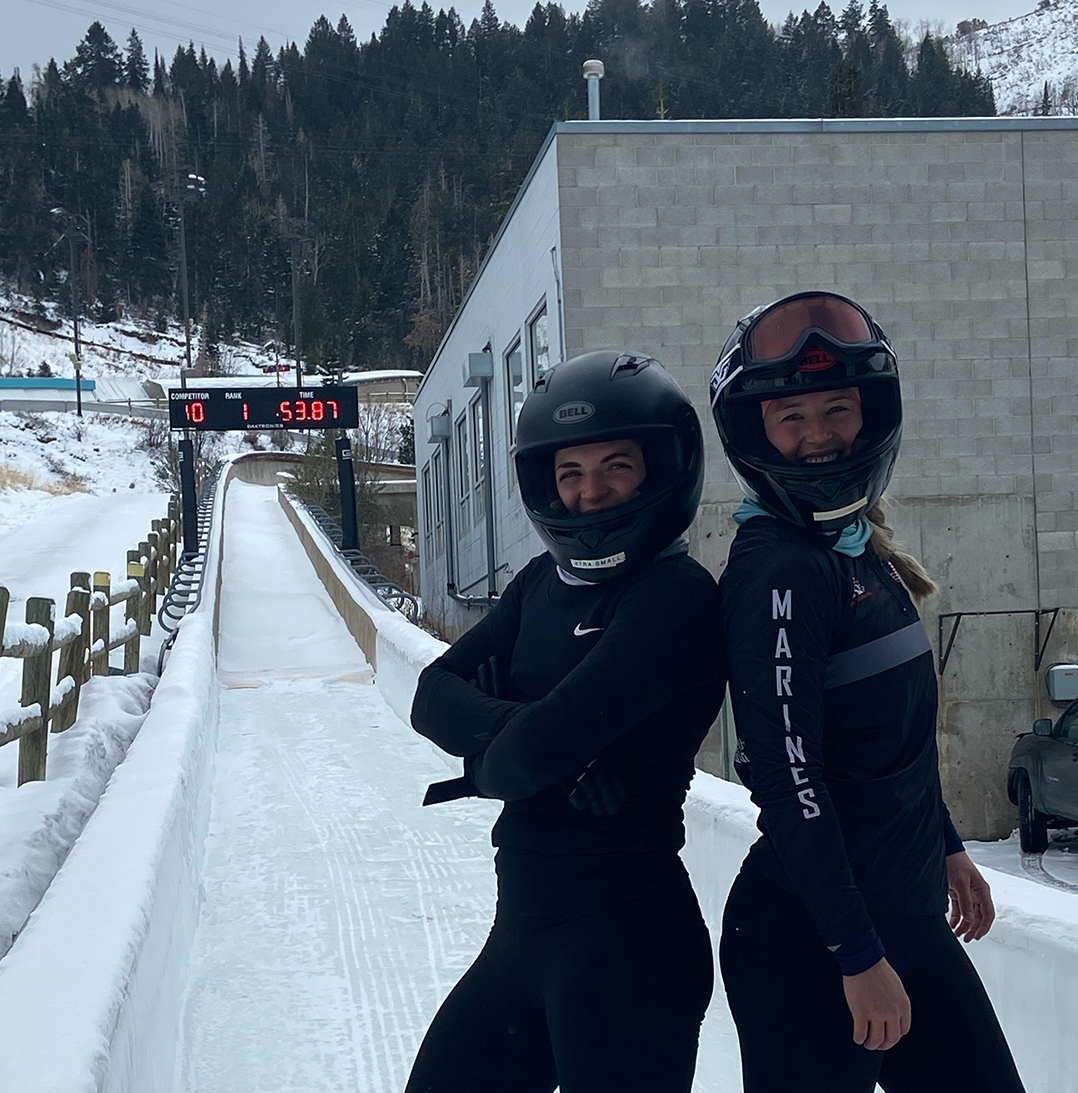 Bobsled pilot Riley Compton said it’s hard to compare the feeling of soaring down a course to anything else she’s experienced, but she said it’s a bit like feeling the g-forces of a fighter pilot while riding in an open-air racecar.

“The pain is in your neck. You’re on your side and your head is against the ice,” she said. “You don’t stop until the sled stops. There’s no emergency brakes.”

John Tejcek, Compton’s father who briefly served as her brakeman, remembers feeling terrified while traveling the course, listening to what sounded like “massive turbulence” with his head buried between his knees.

“There’s nothing like it. It’s crazy,” he said. “It’s almost like putting your head down on a very fast roller coaster and not being able to see where you’re going at night.”