The Metropolitan School District of Lawrence Township boasts one of the largest dual-language programs in the state. Established in 1994 at Forest Glen Elementary School, the Dual Language Program offers students and teachers the opportunity to learn and grow in the Hispanic culture.

“When Forest Glen opened, there was a lot of federal guidance in growing bilingual education programs,” Assistant Director of Language Programs Georgina Mayorga-Schneider said. “It was seen as a great program to put in place, with great funding at the time. Schools and communities started embracing bilingual education. We specifically had a community that was very interested.” 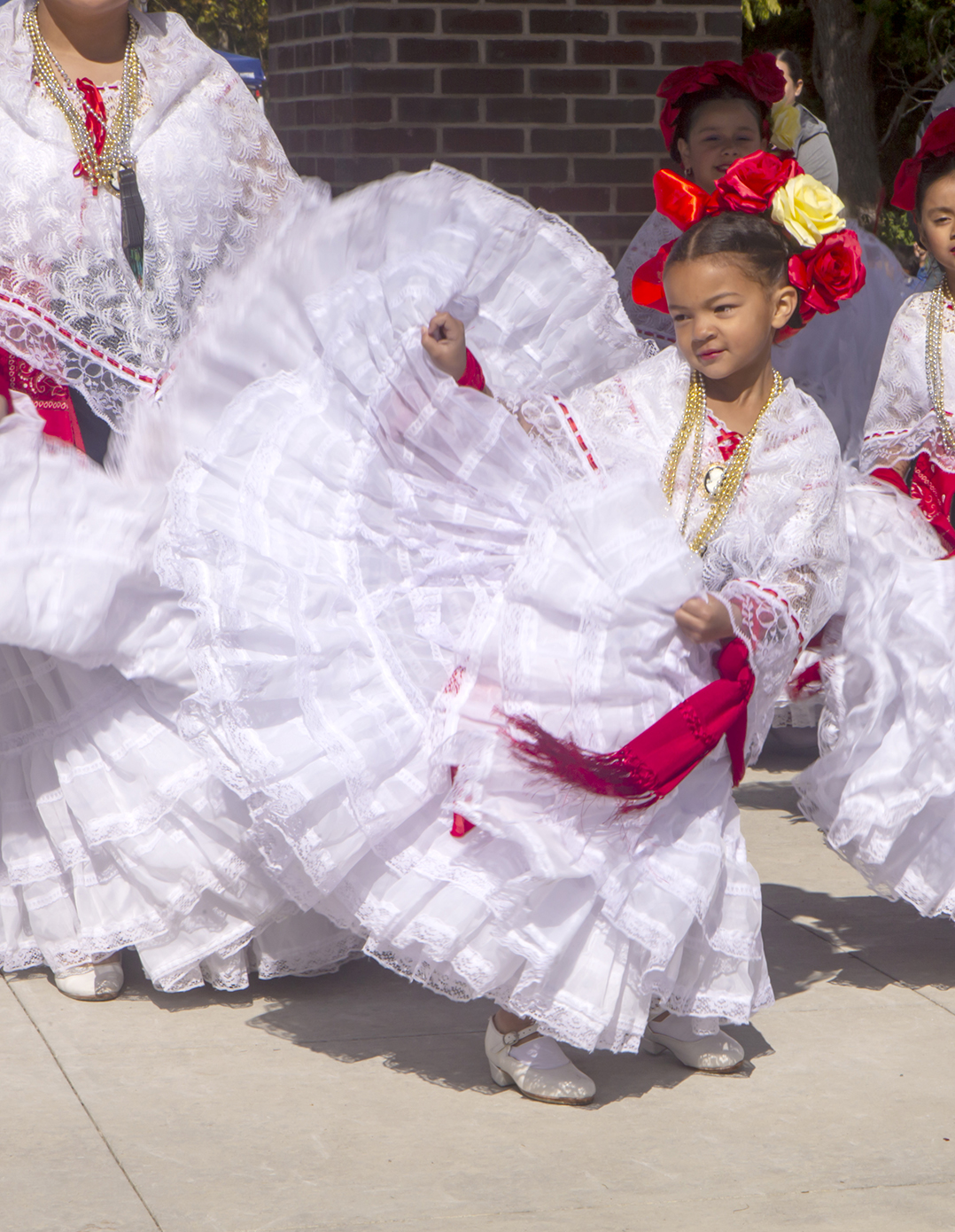 The One-Way Dual Language Immersion Program consists of a classroom composed only of native Spanish speakers. It follows the same flow of instruction and percentage of language instruction time as the two-way program. One-Way Dual Language Immersion is offered at Sunnyside, Mary Castle, Indian Creek and Harrison Hill elementary schools. A similar model is also offered in kindergarten classrooms at the Early Learning Center, Brook Park and Winding Ridge.

The program’s curriculum focuses on students’ mastery of both languages as they learn content.

“We learn at a standard space,” said Beatriz Smith, a fourth-grade teacher at Sunnyside Elementary. “We focus on the subject at hand, like science and social studies, then within those subjects, we teach the content and language at the same time. It’s all embedded into a unit. So, language skills are not taught separately from content. We also focus on bringing culture to the curriculum.

The dual language programs aid the future successes of students in many ways, like placing them at the top of their graduating classes, according to MSDLT officials.

“I’ve been in the district for nine years, and although I don’t always exist in the classroom space, year after year, when we celebrate the top academic leaders in senior classes, our Dual Language Program is heavily represented,” Altemeyer said. “The program aids in their academic achievements. The students rise to the top.”

When students complete the program, they receive a Certificate of Multilingual Proficiency, which will designate on the student’s transcript that they have attained a high level of proficiency, sufficient for meaningful use in college and a career, in one or more languages, in addition to English.

Mayorga-Scheinder said it is, “hugely marketable for universities and in the job place.”

According to Smith, the program “fosters a positive identity” between students and their heritage.

“Just imagine, we have students who are born in the U.S., and they learn their heritage language and how to use it at a high-academic level,” Smith said. “It unites them with their families, being able to communicate with Spanish-only speaking family members.”

To learn more and how to enroll in the MSDLT’s Dual Language Program, visit ltschools.org/academics/dual-language. 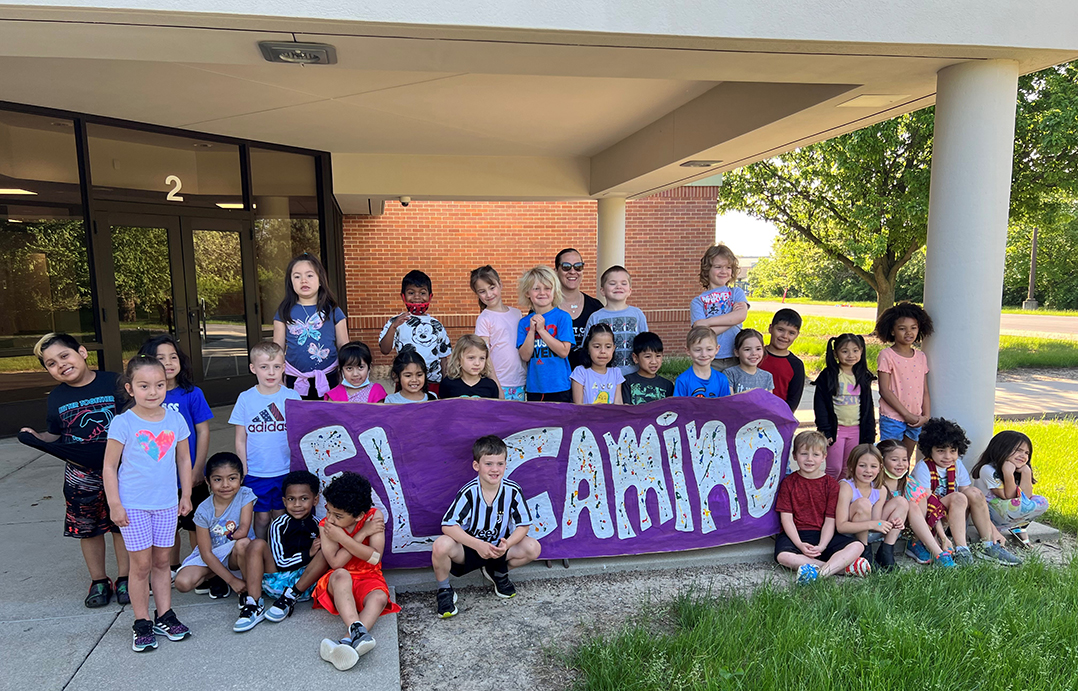 Senora Rodriguez’s kindergarten class at the annual Camino de Forest Glen in May.

According to a study by Michigan State University, the benefits of learning a second language at an early age (until age 8) are: