The Lawrence Common Council met Nov. 16 and approved $3.6 million in general obligation bonds for several projects throughout the city.

Councilor Rick Wells of District 2 cast the only dissenting vote.

As a stipulation of the ordinance, the bonds will allow the following projects to be completed chronologically in descending order: 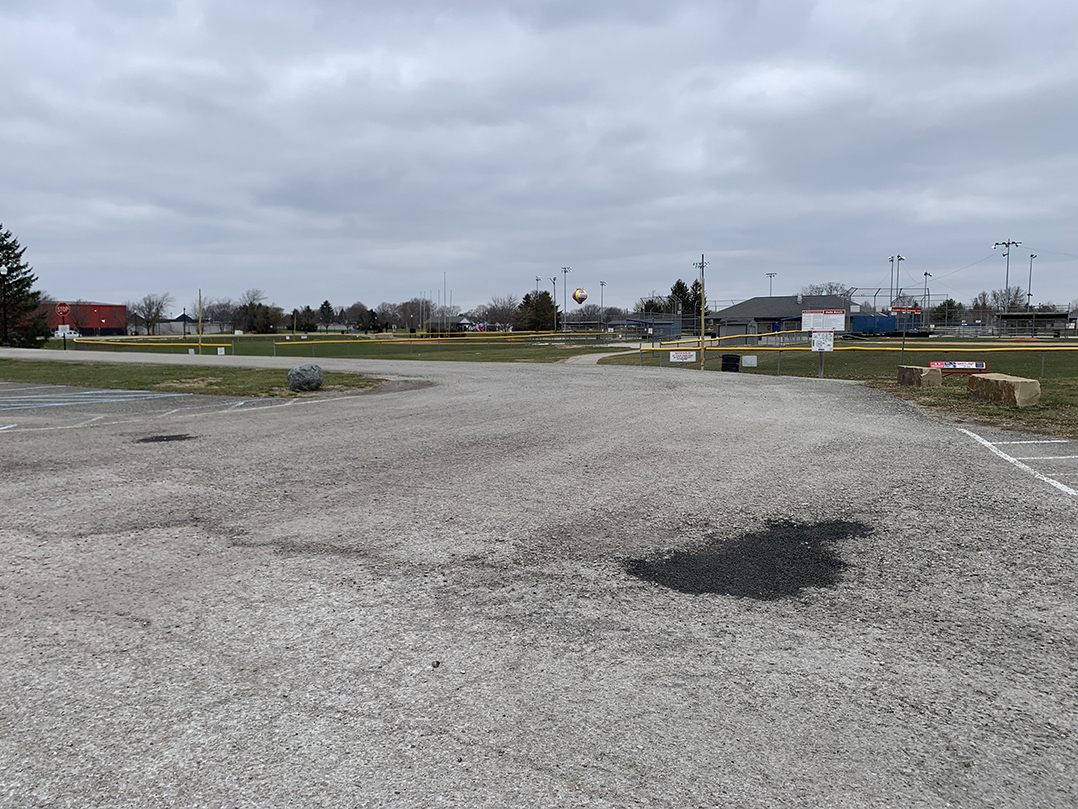 The southern parking lot of Veteran’s Memorial Park will undergo construction under the new bonds. Photo by Rebecca Fending.

Parks Director Eric Martin said the last general obligation bonds approved for the city was in 2000.

“The last (general obligation) bond used exclusively for park developments was in 2000 for a grand total of $3.2 million,” Martin said. “The development included the 21 soccer fields at Burns Park, (the) concession at Lee Road Park and Explorer Park shelter and restrooms.”

Approval of the bonds reflects the city’s focus to improve the area for residents, according to Lawrence officials. Lawrence Deputy Mayor Dave Hofmann spoke on behalf of the city, saying it is “thrilled” with the opportunity.

“We are thrilled at the opportunity to utilize this bond funding to bring some great improvements to our Lawrence parks and recreation that will be enjoyed by people of all ages, backgrounds and abilities, and with absolutely no tax increases to our residents,” Hofmann said. “It’s a win-win for us all.”