You are at:Home»Current in Carmel»CarmelFest: Meet the performers of CarmelFest Has Talent

Are you addicted to reality singing shows? The semi-finalists of CarmelFest Has Talent hope to wow you with their amazing voices as well as their charisma.

Current in Carmel talked to six of the 30 semi-finalists in varying age groups to get their takes on the event. 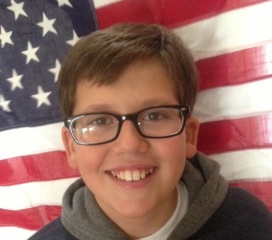 He is an upcoming sixth-grader at Creekside Middle School.

About the competition: “I’ve loved singing for a long time and decided to give it a try.”

Song choice: “Let it Be” or “Feeling Good.” “They bring out my range and show the maturity of my voice.”

If he were to win: “It would be so cool to win, but even if I don’t win I will be proud of myself for doing it.” 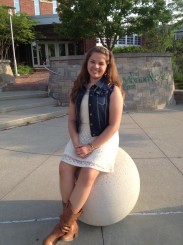 She is originally from Beech Grove and will be entering the seventh grade at St. Jude Catholic School in Indianapolis.

About the competition: “I just love singing and wanted to expand my horizons.”

Musical influences: She really loves country music, including efforts of the Dixie Chicks and Johnny Cash.

Performance experience: She has been competing since she was eight years old. She has won the Marion County Fair competition four years in a row. 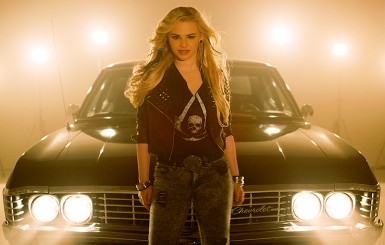 She is a home-schooled graduate (5.0 GPA). This Carmel resident did her schooling at home in order to focus on music.

How she got started: “I got my start in community theatre. … I feel like the stage is where I belong.”

Her performance: She will be singing her original song, “Lightning’s Striking Again.” The music video is available on iTunes. “If you want a fun summer song come listen,” she said.

If she wins: She said she plans to put the money towards a new guitar. 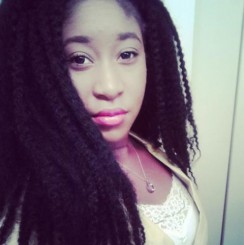 She is an upcoming junior at Fishers High School.

Getting started: Her love of music started when she was only 5 years old. She used to sing on her father’s piano. He taught her to play and told her that she had his ear.

Why she got involved: “It’s nice to share my talent with the community. I never get the chance unless (I’m singing) with the choir.”

Other interests: “I’m really girly… I like doing makeup and hair.”

She is the 58-year-old owner of Breathe LLC, a one-woman massage studio in Carmel. Originally from South Bend, she is married with five grandchildren.

How she got started: Started singing when she was 5. She has two older sisters, and their parents taught them to sing in three-part harmony. “We performed at church functions and for my grandparents when we visited, and in the car on long drives.”

Song of choice: “Something to Talk About” by Bonnie Raitt. “I’ve performed it before and know it well. I also really like the song. It has an upbeat feel and it’s age appropriate! There aren’t any pop tunes by 50-somethings these days.”

If she wins: “I’m truly doing it for fun, so if I actually win it would be amazing and very encouraging for me to pursue bringing music back into my life after years of keeping it on the back burner.” 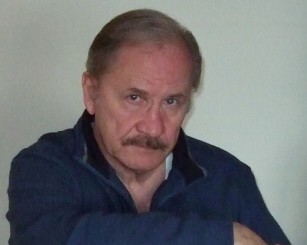 He is a 72-year-old Indianapolis native and he graduated from Speedway High School.

Musical background: Gary has been singing for about 55 years. In 1978 he gave up performing for a while. “I got tired of the club life.” Since then he has played at retirement centers and churches but nothing on the scale of CarmelFest Has Talent.

Why he got involved: During the past five or six years, he has been trying to get more involved with music. He decided to get involved with CarmelFest because he could get more exposure that way.

Song choice: An Elton John song he hopes will impress the judges. 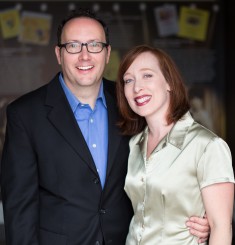 Chris and Kelly are both professional musicians. They have been involved with music their whole lives. To pursue their musical dreams they both moved to New York after college.

Chris and Kelly got involved in a jazz and a cappella group called Pieces of 8. Since then they have found ways to get involved with the local community through music.

Kelly is passionate about the Music Together program. This program offers music programs for infants, toddlers and preschoolers, and Chris is the Director of Programs at The Center for Performing Arts.

Why they do it: “We love being involved in the community. … You get to see people you wouldn’t expect to do what they do. People get to see their neighbors on stage being celebrated,” Kelly said.

“To find a program where we can volunteer using our skill sets is very rewarding,” Chris said.

The future of CarmelFest has Talent: “We want to make it more like America’s got Talent,” they both said, meaning that hopefully in coming years the competition will be open to all acts as opposed to just singing.

Indianapolis Children’s Choir receives grant from Arts Commission
Share. Twitter Facebook Pinterest LinkedIn Tumblr Email
Previous ArticleCarmelFest: Festival food has offerings from ethnic to sweet and everything in between
Next Article CarmelFest: This model suits Ahlrichs to a T
Follow us on Social Media