You are at:Home»Current in Zionsville»Zionsville man fatally shot in driveway, suspect still at large 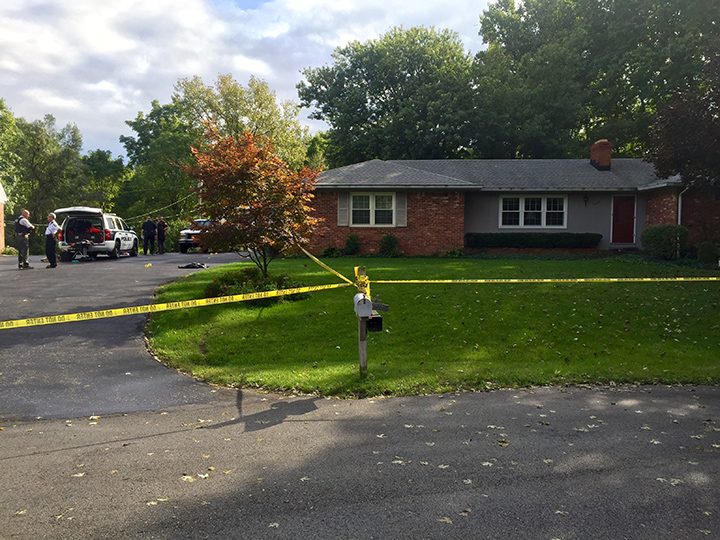 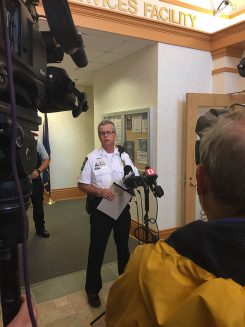 A suspect is still on the loose after a fatal shooting in Zionsville this afternoon.

Police said John Clements, who is in his 80s, was shot in his driveway at 685 Terrace Drive at approximately 12:50 p.m. He died from his injuries after being transported to a hospital.

A neighbor called 911 and reported seeing a late model white Chevy Impala fleeing the scene. The suspect is described as a black male, but additional details are not known. ZPD Chief Robert Knox said the suspect used a “high-caliber weapon.”

“This is earth-shattering for the Zionsville community,” Knox said in a press conference. “We assure you that the Zionsville Police Department is doing everything we can to bring this person to justice.”

Zionsville schools were on lockdown after the shooting. The lockdown has since been lifted and students are being let out. 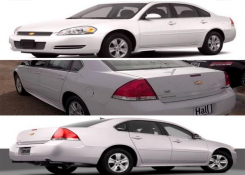 Clements’ family has been notified of his passing.

“As an agency we pride ourselves on being personally invested in the safety of this community,” ZPD Sgt. Adrian Martin said. “We are exhausting every resource, every agency humanly possible that we can fast enough on the phone, email or through radio to assist in the apprehension of this individual.”

Martin added that “hundreds” of police officers are involved in this search.