Holly Schwomeyer knows the pain of losing a child. That’s why she proposed the Angel of Hope garden to the Fishers Parks and Recreation Dept.

Schwomeyer’s daughter Allison Koers died May 15, 2018, following an unexplained seizure in her sleep that caused a cardiac arrest and put her in a coma. She was 32.

Schwomeyer was attending a support group when she learned about the Angel of Hope memorial garden in Noblesville’s Forest Park.

“I went up and visited, and it really is a place of healing when you see it,” the Fishers resident said. “It’s just so beautiful, so I decided with all the parks we have in Fishers and both my children grew up here in Fishers, it would be a perfect amenity.”

When she visits her daughter’s grave in Highland Cemetery in Fishers, she knows other children are buried there as well.

“I thought, ‘Wow, I’m not the only parent out there.’ There’s more out there in Fishers, and it would be a good thing for all of us to find a healing place, a place we can go other than the grave site of our child to celebrate their lives,” she said.

“(The parks department) passed (Schwomeyer’s proposal) to us because it’s not something they have budgeted for in the current budget year or on the horizon to be able to make it a priority,” Fishers Parks Foundation President Lisa Knowles said. “We took a look at it and just thought it fit our mission perfectly. The parks foundation’s mission is to give residents the opportunity to support our parks and have an opportunity to have more of a voice in our parks, so this was the perfect project for residents and the parks foundation and the city to partner together.” 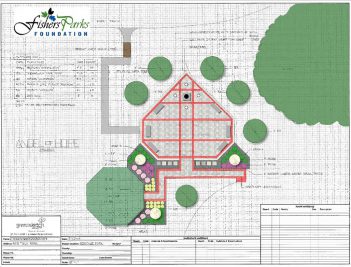 The parks foundation worked with a landscape designer to obtain financial estimates and create a design. A groundbreaking for the Angel of Hope garden in Fishers Heritage Park, 10595 Eller Rd., was held last month. The garden will be near the gazebo in the park.

“I’m very thankful and so grateful the (Fishers Parks Foundation) was so receptive to this,” Schwomeyer said. “I have such a passion because of my child and so many other parents out there who have lost children. Fishers is such a great community, and we are all about children in our community, so they’ve been so receptive and passionate about it as well. I think it’ll be a beautiful amenity for Heritage Park and a wonderful place for us to go.”

Schwomeyer said visiting the Angel of Hope Memorial Garden in Noblesville helps her with her grief and strengthens her faith.

“(Allison’s) father died three years ago, and knowing her daddy is up there with her makes it a bit easier,” she said. 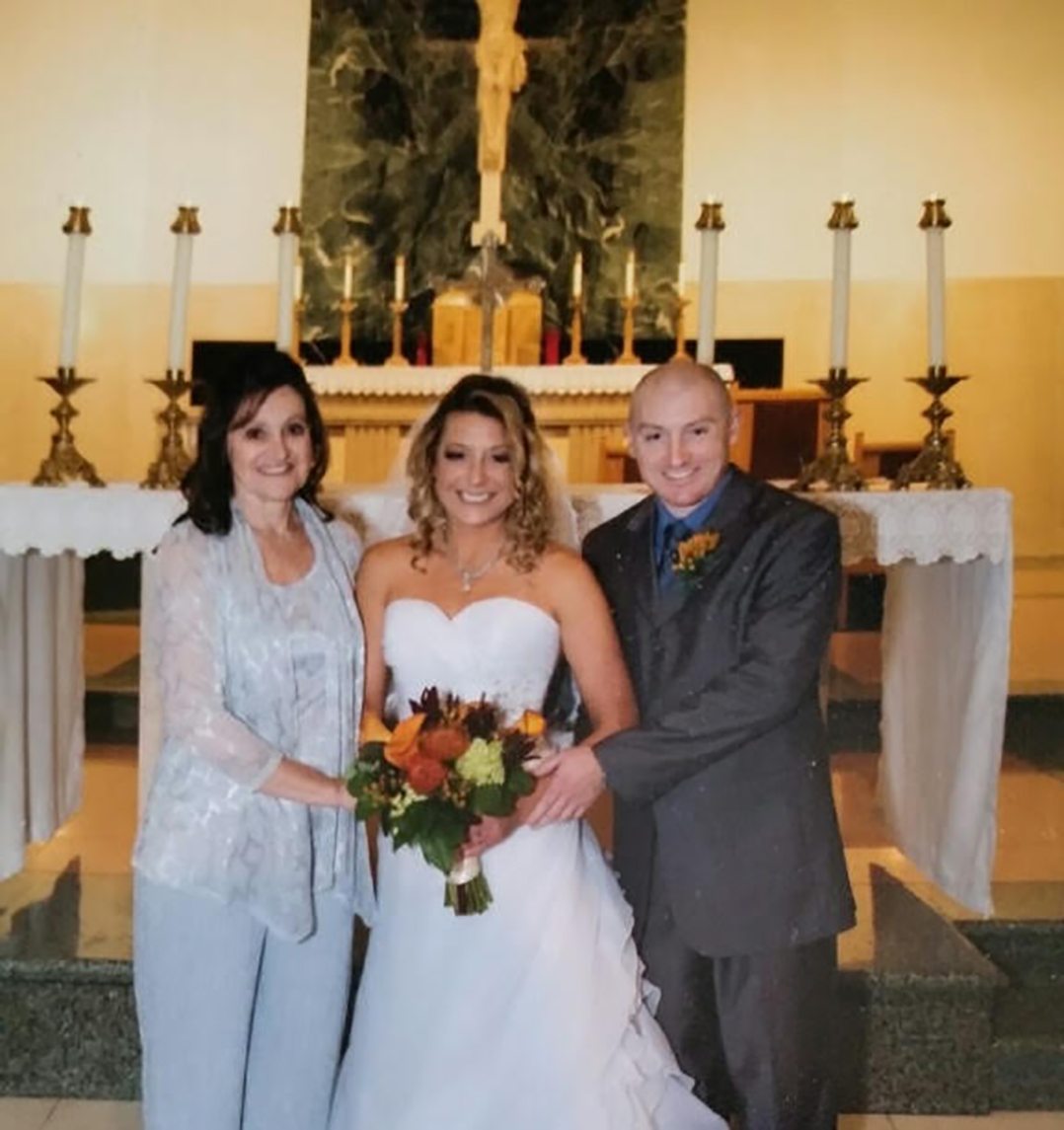 Fundraising for the garden

Fishers Parks Foundation President Lisa Knowles said the foundation had funds available, and local businesses have reached out to donate plants and planters.

“We are ready to roll (with landscaping), but we need more donations to fund the angel and the pavers,” Knowles said. “There are opportunities for people to donate. We would like to get the excavation work done over the winter and, depending on fundraising, we would like to have (the project) done in the summer.”
The fundraising goal is $90,000. If all goes as planned, Knowles wants to have the garden’s first ceremony Dec. 6, which is an annual national remembrance day.

“The goal is a peaceful place for families and friends to gather to breathe and remember and heal and find hope,” Knowles said.

For more or to donate, visit fishersparks.org.