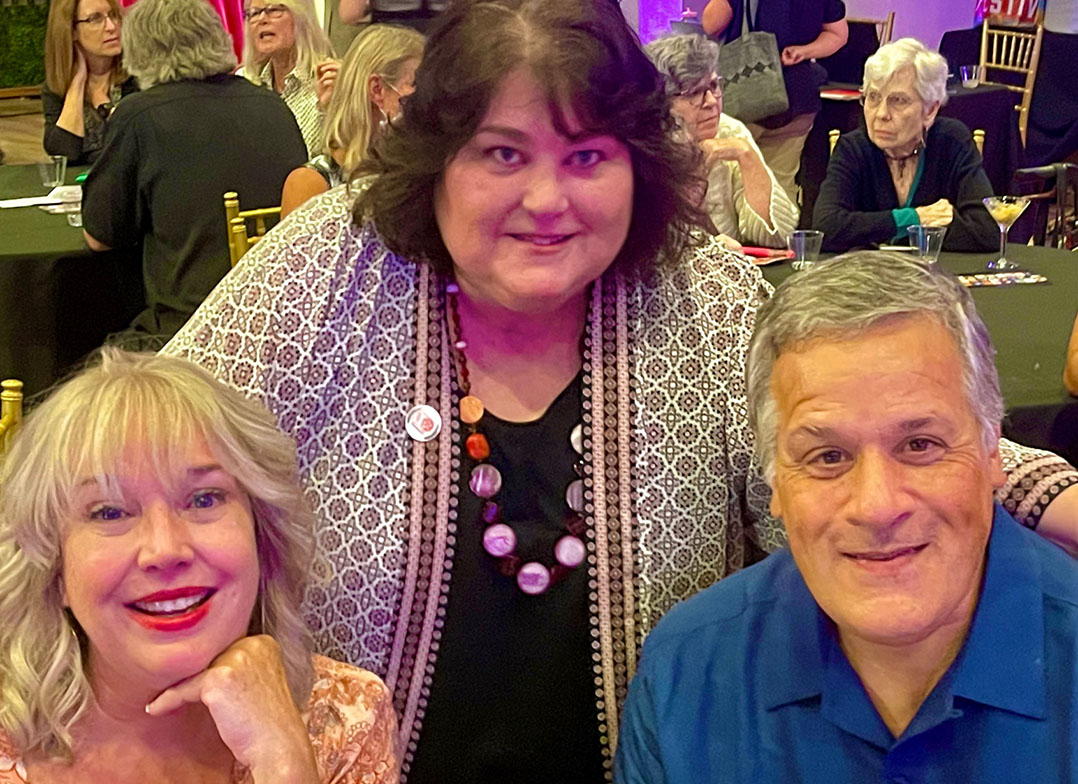 The team of “The Addict’s Wake” faced its share of obstacles en route to earning an entry in the Heartland International Film Festival.

The documentary follows the opioid epidemic in Brown County in Indiana.

“Producing ‘The Addict’s Wake’ feature documentary was tricky because we had to raise the funding (and) gain the trust and support of the residents and law enforcement of Brown County,” said Amy Pauszek, the film’s producer.  “We had to figure out how to film it during the height of COVID-19.”

Pauszek, a Geist resident whose “Where’s Amy?” photo column runs in Current newspapers, had the idea after a Facebook post from a friend who had to attend another funeral of a young person who died because of substance use disorder.

“I knew this was my next documentary with producer/friend Lisa Hall, a former Fishers resident, who felt the same passion and drive to make a film that would touch others and make a difference,” Pauszek said. “Lisa moved to Brown County a few years earlier and learned there was a meth and opioid epidemic close at heart in her picturesque town that looks like a Norman Rockwell painting but is viciously fighting a war on drugs.

“We faced challenges as a team along the journey with Michael fighting COVID, Lisa breaking her foot and I was in and out of the hospital dealing with surgeries and serious medical issues. We formed a strong-bonded team and stuck together to produce a powerful film.”

Pauszek said they have plans to screen it at select festivals. In addition, she said they will seek in-person and virtual screenings in multiple markets, such as business, academic institutions, treatment providers and health care networks.

“There is a community connection that our team helped forge together that will bring emotional awareness, reduce shame and stigma associated with (substance use disorder) and cast a vision that recovery is possible for all,” Pauszek said. “We believe our audiences will leave feeling hopeful and with the resiliency of the human spirit. While this feature-length documentary was filmed in Brown County, it is a microcosm of what is happening across our nation.”